So this week’s hot men is William Levy

William Levy is a Cuban American Actor and Model. He starred in a couple of Spanish Soap Operas.

He was also on Dancing with the Stars season 14 and came in Third Place. He was also in Jennifer Lopez’s music video “I’m into you”. 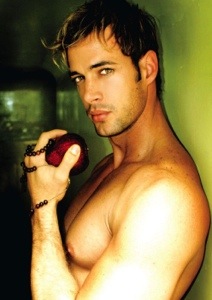 For an actor who has does only Spanish Soap Opera’s to crossover is a huge deal even if it’s a small part. There is no denying that he is a very attractive man and that’s why he’s on my hot men list this week.